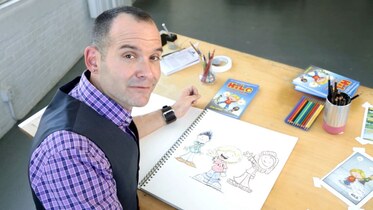 Born in 1970, Judd Winick grew up in Long Island, New York, self-admittedly "a grumpy, quasi-budding artist kid." Schoolwork was not his favorite pastime and instead, young Winick took refuge in reading comics and then in creating his own. By the time he was 16, he was already a professional cartoonist, selling a single-paneled strip, "Nuts and Bolts," to Anton Publications, which published newspapers in a three-state northeastern region.
When he graduated from high school and moved on to college at the University of Michigan, Winick studied drawing and art. He first gained fame for his 1994 stint on MTV's The Real World: San Francisco, before finding success with his work on comic books such as Green Lantern, Green Arrow, and Pedro and Me. He also created the animated TV series The Life and Times of Juniper Lee for Cartoon Network, which ran for three seasons. Judd is married with two children. 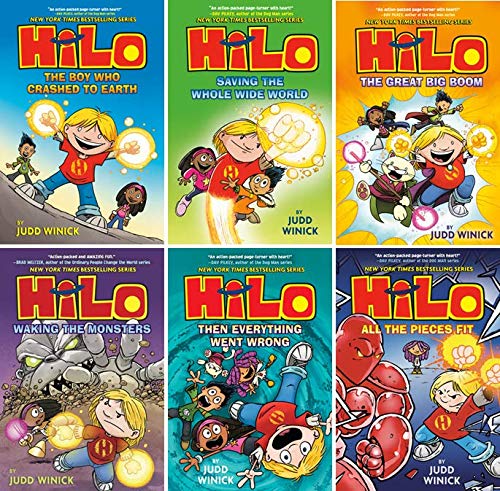