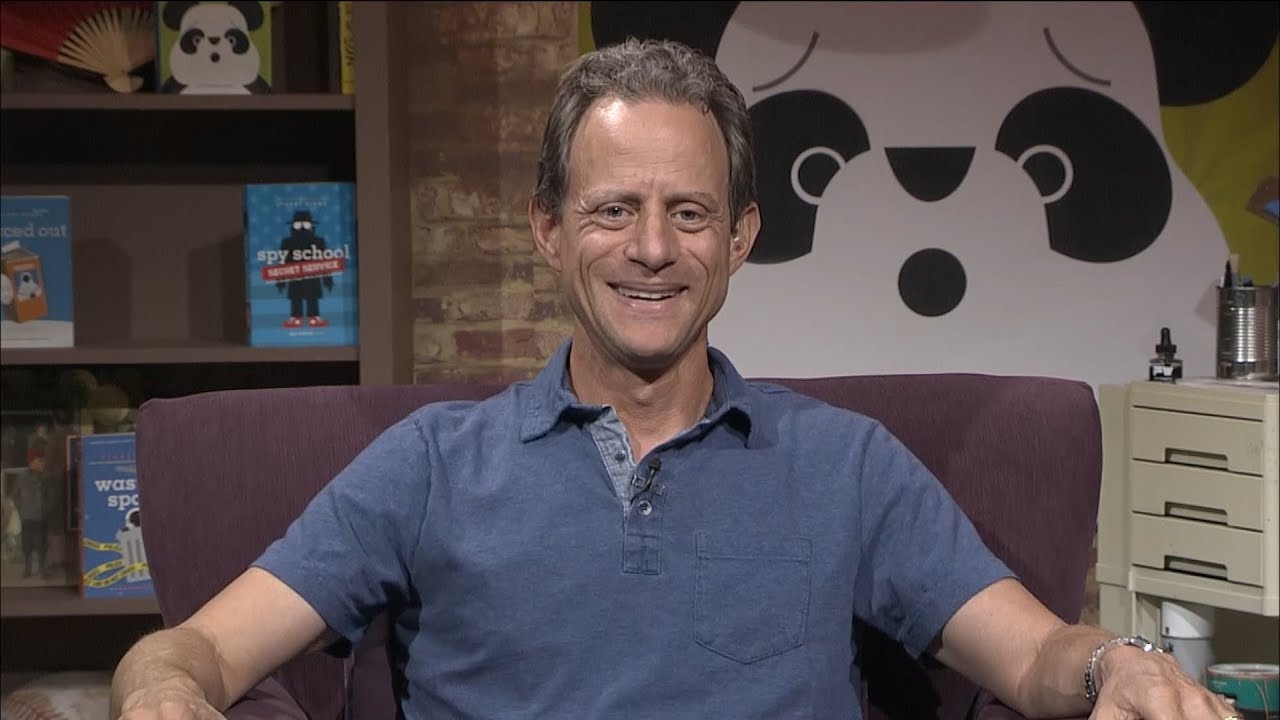 Stuart Gibbs was born in Philadelphia, Pennsylvania, but moved to Washington DC, and then to San Antonio, Texas, while he was still young. He currently lives in Los Angeles, California. He began writing stories in kindergarten! Stuart has written movies and developed TV shows for ABC, Fox, Disney and Nickelodeon, but you wouldn’t know any of those shows, however, because they never ended up on the air (that happens a lot in Hollywood). When he's not writing, Stuart loves to do things with his kids like go to the zoo, visit museums, and go to the beach. He also likes to travel, hike, ski, bike, play tennis and go canyoneering (which is like hiking, only you do it in a canyon, and occasionally you end up rappelling down a waterfall). 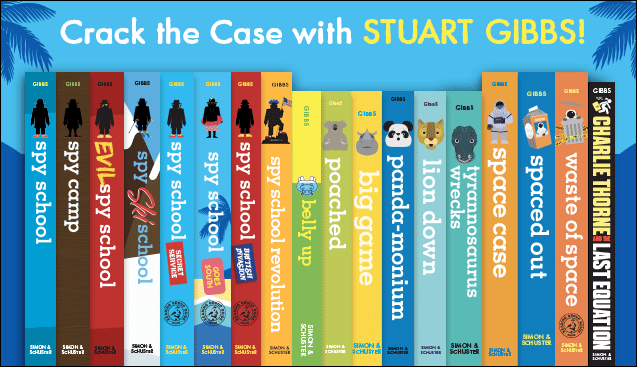