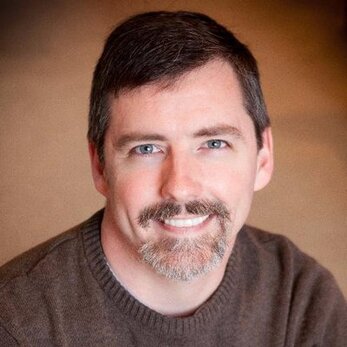 ​    John Anderson was born and raised in Indianapolis, Indiana,
where he still lives. He is married and has twins. When
he was a kid, he knew he wanted to be a storyteller,
and when he was in high school, he fell in love with
writing. Anderson attended both Indiana University and
University of Illinois where he received both an under-
graduate degree and an master's degree in English
literature. He enjoys the challenge of solving the puzzle
of a plot, unpacking the personality of a new character,
and translating a picture in his mind into words. Anderson
likes to hike, he is very creative, an excellent piano and
ukelele player, and loves playing games and LEGO.